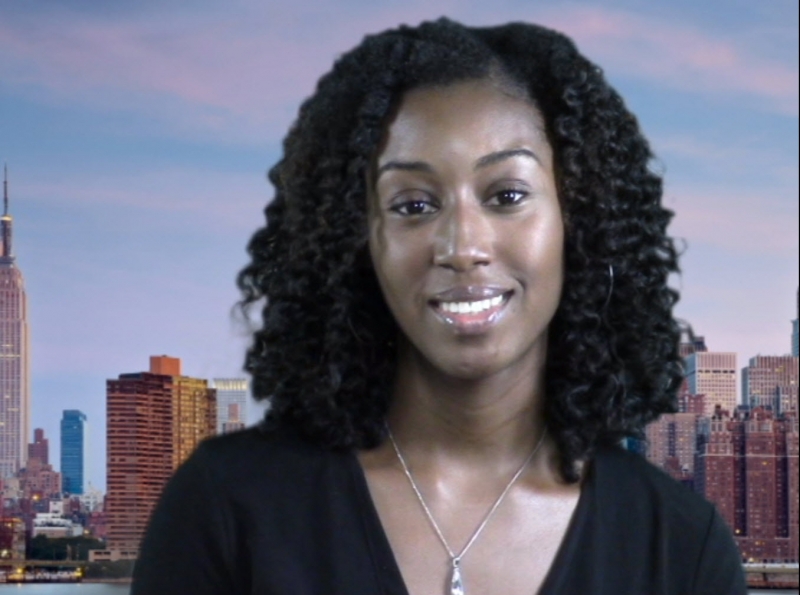 LaToya M. Smith is a tech correspondent for eTech.TV.   She covers startups, nonprofits, and wearable technologies.

Prior to founding BCM, Smith held several positions with BLACK ENTERPRISE magazine, starting as an editorial assistant and working her way up as editor of the magazines' second largest franchises—Wealth for Life and Financial Fitness. She was also an on-air correspondent for their nationally syndicated television show, Our World with Black Enterprise and has written for JET and Essence Magazine.

Among other recognitions, she was the recipient of two Salute to Excellence Awards from the National Association of Black Journalists (NABJ) for General Reporting on her Black Enterprise January 2012 cover story, “BE Next: Masters of Design,” revealing a new generation of innovators who used their vision and talent to position industries for the 21st Century. She also won for Single Topic Series, “BE Financial Fitness Contest.”

More in this category: It's a Wrap! eTechTV Appears On Location at Fraunces Tavern in New York City »