Rich Garboski is the Founder, Executive Producer, and host of eTech.TV, an award winning technology talk show which originally ran for 5 seasons from from 1995 to 1999 under it's original brand, Technology Update. Over 100 live shows were produced and aired during it's initial run that featured a wide array of technology subjects featuring many technology pioneers and entrepreneurs. The final and most memorable show from that season was my interview with Dr Vinton Cerf and Robert Kahn, co founders of the TCP/IP protocol, which gave birth to the Internet as we know it today.

The show was the recipient of several viewer choice awards in 1997 & 1998 which included "Outstanding Educational and Instructional Series", for his production of a special educational series, "Internet Boot Camp" and "Outstanding Editing" and "Best Technical Effects" 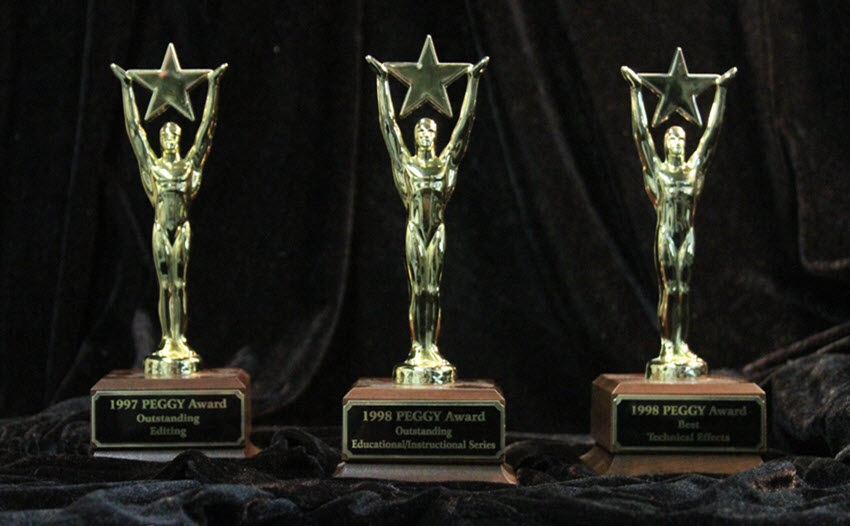 at allowing the show to cater to a wide audience, both young or old and also for those who want to learn more about technology.  It's mission is to deliver educational yet entertaining content which we refer to as "Edu- tainment". A wide variety of segments are produced which includes;

Outside of his media venture Rich, who has spent the last 35 years as a technology consultant for eTechHelp specializing in IT, IP Telephony, Voice & Data Security, Internet/Cloud Infrastructure and e-business applications.

Email: This email address is being protected from spambots. You need JavaScript enabled to view it.