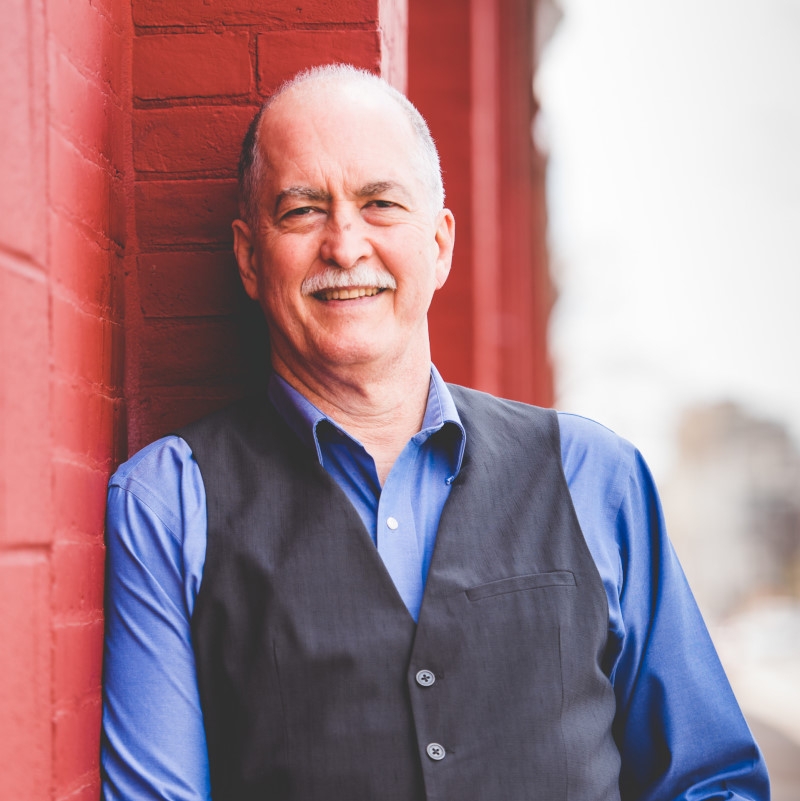 Health Tech Futurist Alfred Poor, joins the team at eTechTV.  Alfred Poor is a technology expert for eTech.TV specializing in technology for health and wellness applications.

He is currently the editor of Health Tech Insider which covers wearable and mobile devices for health and medical applications, as well as supporting technologies such as energy harvesting, wireless communications, and flexible electronics. He characterizes the site's coverage range as “beyond the fitness band.” Alfred is also developing a program that helps seniors, their caregivers, and their families understand how technology can help with the challenges of aging in place. It’s called “Stay Home, Stay Safe!” and is in the process of recruiting corporate sponsors so that it can be made available for free to audiences across the country.

With more than 35 years of experience in writing and talking about technology, he is the author or co-author of more than a dozen books, including titles for Microsoft Press and Addison Wesley. He was a Contributing Editor and the first Lead Analyst for Business Displays at PC Magazine where he wrote for more than 22 years. He has also written for many other major technology publications including Computer Shopper, Extreme Tech, and PC World.

Alfred has extensive broadcast experience as well. He was co-host of The Personal Computer Show with Joe King and Hank Kee on WBAI in New York City for about 8 years, and continues to provide a weekly recorded segment on digital health technology. His TV appearances date back to ZDTV, where he appeared on Screen Savers and Call for Help. He also appeared on the New York Fox TV affiliate, CBS Radio, and Dave Graveline’s “Into Tomorrow” , and has recorded video interviews for A NewDomain at Mobile World Congress and The Luxury Show.

You can learn more about Alfred on his website AlfredPoor.com

Last modified on Wednesday, 19 June 2019 12:29
More in this category: « One Minute of Video is Worth 1M Plus Marketing Words